A few from this morning, including my first sighting of one of the new buses for the 726, and an DFI Marcopolo.
Read More 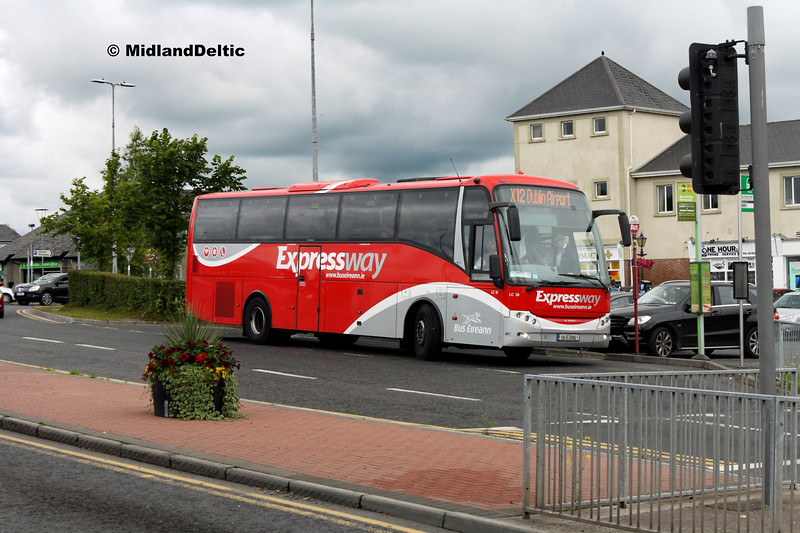 The 0945 Limerick - Dublin Airport picks up at Portlaoise. The X12 is apparently low down the priority list for newer vehicles, and apart from very odd appearances by an SE Class (and occasional VE Class on the Fridays only extra), this is as new as can be expected.